When people seek emergency medical treatment after sustaining head trauma, one of the first concerns to address is to determine whether or not they have sustained a traumatic brain injury, or TBI. Traumatic brain injuries occur when physical trauma to the brain causes damage that interferes with normal brain function. While TBIs can range from mild to severe, even a mild TBI is a serious medical issue requiring immediate treatment. 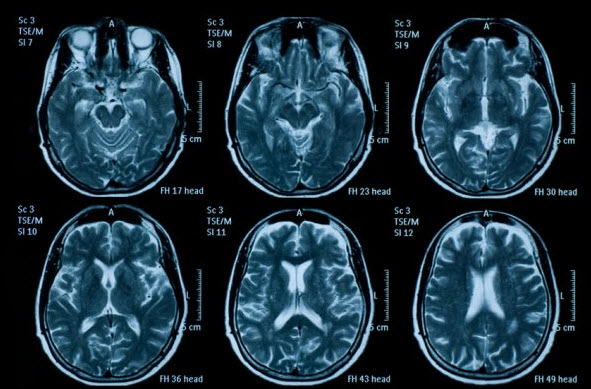 Because prompt management of a traumatic brain injury can significantly improve outcomes, it is critical for healthcare professionals who are evaluating patients with head injuries to accurately assess and diagnose TBIs. There is a variety of diagnostic procedures that can be used to identify a traumatic brain injury, including magnetic resonance imaging, or MRI. MRI is a medical imaging technique that uses a magnetic field and pulses of radio waves to create images of the body. MRI is a useful tool in diagnosing brain injury as it allows physicians to observe the existence of blood in and around the brain after head trauma has occurred.

What Kinds of Conditions Can Lead To The Use Of an MRI?

People who sustain head injuries often exhibit a variety of symptoms, not all of which require the use of imaging to determine whether a TBI has occurred. In many cases, patients who present to the emergency department with the following symptoms may be asked to undergo an MRI:

How Much Does an MRI Cost?

The cost of an MRI can vary widely depending on the facility at which the test is performed, but is can easily cost more than two or three thousand dollars. When added to the other costs associated with a medical emergency, people who sustain head injuries that may have caused a TBI are often left with thousands of dollars of medical expenses. In many cases, a person may be asked to pay these bills out of their own pocket while any involved insurance companies determine who may be liable. For this reason, it is extremely important for anyone that has had an MRI or any other emergency medical treatment related to a potential TBI to make sure that his or her legal rights are protected by retaining an attorney immediately.

Traumatic brain injuries that are caused by the negligence of others often entitle victims to significant financial compensation. The kinds of losses that are often compensable in a brain injury case include medical expenses, loss of quality of life, physical and emotional pain and suffering, lost income, as well as others. Consequently, it is essential for anyone that has sustained a brain injury or other type of serious injury in a preventable accident to retain a personal injury attorney as soon as possible. To discuss your case with an experienced Baltimore traumatic brain injury lawyer, call The Casper Firm today.